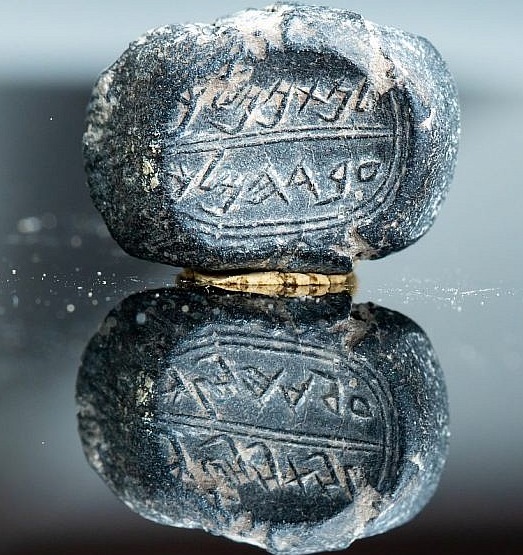 Related concepts can cause confusion if their differences are not properly understood.  South Asian languages provide a good example of this.

Many Westerners do not distinguish between Hindi (the language) and Hindu (the religion or dharmic way of life).  The words sound so similar and since ‘both come from India’ they think they are identical.  You will hear people say ‘He speaks Hindu’ and ‘She is a Hindi’, showing their misunderstanding of the terms.

Some Westerners also do not even realize that there are many languages spoken across South Asia.  It is often assumed that everyone ‘over there’ speaks Hindi (or Hindu).  They do not appreciate that millions speak diverse languages like Malayalam, Tamil, Telegu, Odia, Marathi, Bengali, Gujarati, Kannada, Punjabi, Nepali etc..

Of course Hindi has been influenced by Hinduism and Hindu concepts are often expressed in Hindi. However, there are many Hindi speakers who are not Hindus. Likewise Hindu devotees pray and worship in other languages as well (ex. Tamil, Malayalam, etc.). There is overlap and influence one upon the other – but they are not the same.

These languages, though diverse, are united by their history.  All writing systems in South Asia come from the Brahmi script. This derived from ancient Phoenician (= paleo-Hebrew) in the mid first millennium BCE.

Christianity and the Gospel also not the same

As Hindi and Hindu have influenced each other, but are not the same, likewise so with the Gospel and Christianity.  Christianity is a cultural response to a message.  So there are customs, beliefs and practices in Christianity not in the Gospel. For example, take the well-known festivals of Easter and Christmas, probably the most well-known representations of Christianity. These festivals commemorate the birth, death & resurrection of Jesus Christ, the Incarnation of God revealed in the Gospel. But nowhere does the gospel message, or in the Veda Pusthakam (Bible) make any reference or command about these festivals. There is overlap between the Gospel and Christianity but they are not the same. In fact, in the whole Bible (Veda Pusthakan) mentions the word ‘Christian’ just three times.

As South Asian languages have a long and complex history in the development of their scripts, so the gospel is much older than Christianity.  The gospel message was first announced at the dawn of human history, thus is seen in the oldest parts of the Rg Veda.  Abraham set it in motion over 4000 years ago, whose descendants brought the (A)brahamic script to South Asia. As with South Asian languages, the gospel spanned various scripts that have come and gone, and Empires that have risen and fallen.  But from the very beginning its scope was for people of all nations, no matter their culture, language, gender, caste, or social position. The gospel is a love story concluding with a wedding.

What is the gospel about?

This website is about The Gospel, not Christianity.  Terms originally used to describe the Gospel are The Way and The Straight Way (think dharma). Those that follow the Gospel followers are called Believers, Disciples (think bhaktas). The central idea of the gospel is a person, Jesus of Nazareth, incarnation of God, guru who demonstrated bhakti to you and me.  His coming was planned from beginning of time.  He is worth understanding regardless of whether one is Hindu, Muslim, Christian, Sikh, of another religion – or none.

If you wonder about life, freedom from sin and death and a relationship with God, themes of the Gospel, this website is for you. Leaving the culture of Christianity aside, you will find that the Gospel will be interesting and satisfying enough. You can explore it in the following South Asian languages: English, Hindi, Romanagri, Bengali, Marathi, Gujarati, Punjabi, Nepali, Kannada, Tamil, Telugu, Malayalam.