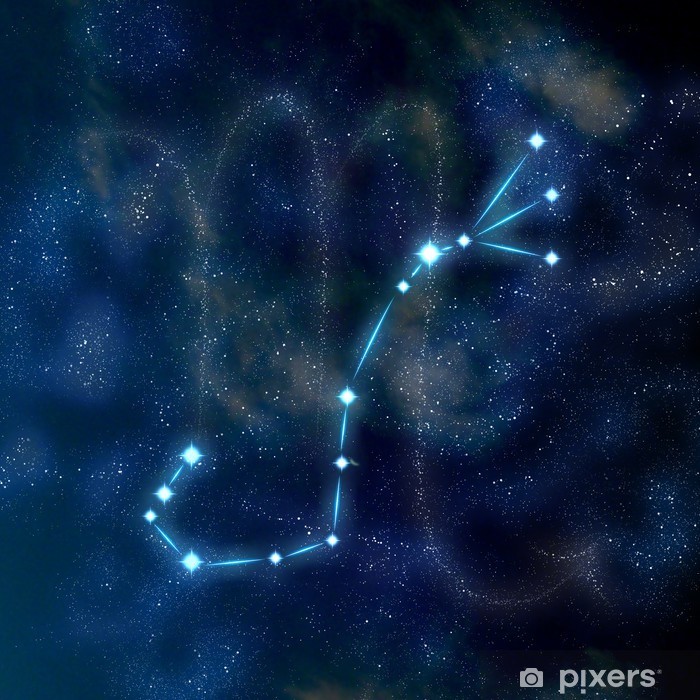 Scorpio, also known as Vrishchik, forms the third constellation of the Ancient Jyotisha and presents the image of a venomous scorpion.  Scorpio associates also with the smaller constellations (Decans) Ophiucus, Serpens and Corona Borealis. In the modern horoscope Jyotish reading of the zodiac, you follow the horoscope advice to find love, good luck, health and gain insight on your personality from your kundli.

But was it read this way at its beginning?

Be Warned! Answering this will open up your Jyotisha in unexpected ways – embarking you on a different journey then you intended when just reading your kundli…

Where did Scorpio Originate?

Here is a picture of the stars forming Scorpio or Vrishchik.  Can you see a scorpion in this photo of the stars?  You’d need a lot of imagination!

Even if we connect the stars in ‘Scorpio’ with lines it is still hard to see the scorpion.  But this sign goes back as far as we know in human history.

Here is the zodiac in the Dendera Temple of Egypt, more than 2000 years old with the image of the scorpion circled in red.

Like the previous constellations, the sign of a scorpion ready to strike was not first observed from the stars themselves. Rather, the idea of the striking scorpion came first. The first astrologers then overlaid this idea onto the stars. The ancients could point out Scorpio to their children and tell the story associated with it.

The Zodiac constellations together form a Story – an astrological story written with the stars.  The Sign of Scorpio is the third Kundali of twelve. We saw that the Bible from ancient times stated that The Creator marked these rasi constellations. So it is His story composed from the beginning of human history. It is this Astrology story that the first humans read in what we now know as the zodiac.

So the original zodiac was not a horoscope to guide your daily decisions to good luck, health, love and fortune based on the time and location of your birth along the movement of the planets.  It was the Creator’s guide that records His Plan so people could see and remember it every night.  The Story started with the promise of the seed from Virgo.  It continued with Libra’s weighing scales, declaring that our balance of deeds are too light for the Kingdom of Heaven. A karma payment must be paid to redeem our light deeds.

Scorpio Kundali in the Ancient Zodiac

But who is demanding this payment?  Scorpio shows us and reveals the heavenly conflict between the Seed of Virgo and the scorpion.  To understand this conflict we must see Scorpio along with its Decan (an accompanying constellation connected to it) Ophiuchus.

The constellation pictures a gigantic scorpion (Scorpio) trying to sting a mighty man (Ophiuchus) in the heel, while Ophiuchus is trampling on the scorpion and simultaneously wrestling a coiled serpent.  This gigantic scorpion has its tail uplifted in anger, ready to strike the man’s foot.  This sign tells us that this conflict is to-the-death.  In Scorpio we begin to learn the nature of the payment to ransom us from Libra, the scales of justice.  Scorpio and the Serpent (Serpens) are two images of the same adversary – Satan.

“… you will strike his heel and he will crush your head”

The scorpion struck the heel at Jesus’ crucifixion, but the scorpion suffered mortal defeat when Jesus rose from death three days later.  Scorpio, Ophiucus and Serpens foretold this long ago.

Conflict with Scorpio remembered by others

Ancient cultures showed that they remembered this promised conflict beginning in the Garden and reaching its climax at the cross.

These two images show how both the ancient Egyptians and Babylonians remembered these events in Paradise and also the promise of the crushing of the serpent’s head. The ancient Greeks remembered this through Scorpio.

…you can trace the starlit Ophiuchus himself: so brightly set beneath his head appear his gleaming shoulders. … his hands … firmly clutch the Serpent, which encircles the waist of Ophiuchus, but he, steadfast with both his feet well set, tramples a huge monster, even the Scorpion, standing upright on his eye and breast.

Serpens and the Crown in Corona Borealis

The third Decan associated with Scorpio is Corona Borealis – a crown placed above Ophiuchus and Serpens. Observe a typical astrological image of the three Scorpio decans shown together.

Both Ophiucus and Serpens are looking at The Crown – the constellation known as Corona Borealis. In fact, these two are battling for this Crown and we can see that Serpens is trying to grasp Corona Borealis.

Serpens is striving to lay hold of the Crown. This illustrates the nature of the conflict between the two. This is not only a conflict-to-the-death, but it is also a struggle for rule and dominion. The Serpent and Ophiucus battle for the Crown.

A Story for you and me in Scorpio

Scorpio is for all people, not just for those born at a specific time.  It is not a guide to more wealth or love, but from ancient times helped people remember what great lengths our Creator would go to in order to redeem us from our light deeds, requiring a great struggle to the death, and the right to rule for the victor. ‘Ruler’ is actually the meaning of ‘Christ’.

Since Horoscope comes from the Greek ‘Horo‘ (hour) and the Prophetic writings mark important hours for us, we can note their Scorpio ‘hour’. The Scorpio horo is

31 Now is the hour (horo) for judgment on this world; now the prince of this world will be driven out. 32 And I, when I am lifted up from the earth, will draw all people to myself.” 33 He said this to show the kind of death he was going to die.

I will not say much more to you, for the prince of this world is coming. He has no hold over me.

In stating ‘Now is the hour’ Jesus marked this ‘horo’ for us.  Scorpio tells us about the conflict over who will rule.  Therefore Jesus calls Satan the ‘prince of this world’ and at that hour he was coming to meet him in conflict.  Satan has hold over us all since our balance of deeds is light.  But Jesus said confidently that he had ‘no hold over me’, meaning that the power of sin and death had no hold over him.  That horo would test this statement as these two adversaries confronted each other.

We can apply the Scorpio horoscope reading today with the following guidance.

Examine yourself to see if you need to ‘repent’ as Jesus so clearly taught. You can find some good examples to get a better idea of what this means. It is not the planets but your heart that will determine the outcome for you. Good examples to follow are not holy saints but ordinary people with regular traits who repented. Repentance can be done any day of the week and probably to turn it into a habit should be done on a daily basis.

Further through the Zodiac Story and deeper into Scorpio

The story of the struggle between the two great adversaries continues with Sagittarius. Learn the basis of the Ancient Jyotisha Story here. The Story started with Virgo.

But to go deeper in the written record concerning Scorpio see